“It is strange how often a person who is too weak of character to do what is right, will rack his brains for something to excuse him from doing his right duty and thus will seize upon the first thing which comes to mind to relieve him of his dilemma.” (Reflections on the Passion)  The author is referring to Pilate, but I’m sure our own failing and those of the people we know came to mind as well.  I don’t want to be like a dog returning to my vomit (Yesterday’s reflection) or a person of weak character.  Tradition holds Pilate, a man of extremely weak character, lost what he strongly fought to avoid losing in this mockery of a trial he held for Jesus, the favor of the emperor.  He eventually despaired to the point of taking his own life.  Poor character ruins relationships not only between people here on earth, but more importantly, our relationship with God.   In today’s Daily Devotions for Lent let’s look at the closing prayer taken from the Mass in the old rite.

“May Thy mercy O God, purify us from all deceits of our old nature, enable us to be formed anew unto holiness.”  Whatever good intentions we had starting this Lent may have gotten all bungled up in the messiness of life…I know mine did.  But there’s time, don’t despair!  If we despair, we are no better than Pilate or Judas.  We also risk the same end as Pilate and Judas.  So we’ve failed, what now?  Thanks be to God we have a remedy for failure!  Confession.  Get thyself to confession  this week friends!  Look, we have two options: despair or repentance.   And looking at the character of a couple of the major players in the life of Jesus this week we can see which road leads where.

Poor character and despair lead to physical as well as spiritual death.

Poor character and repentance lead to physical and spiritual life.

We all struggle with lapses in character at one time or another, it’s what we do after that momentary lapse that determines who we really are.  Do we search for reasons to excuse ourselves?  “Well, if they…because they…I thought…”  Or do we repent?

On that note I read something recently (I wish I could remember where?) that has continued to roll around my heart and mind, “Do not confuse vulnerability with repentance.”

Think on that today. 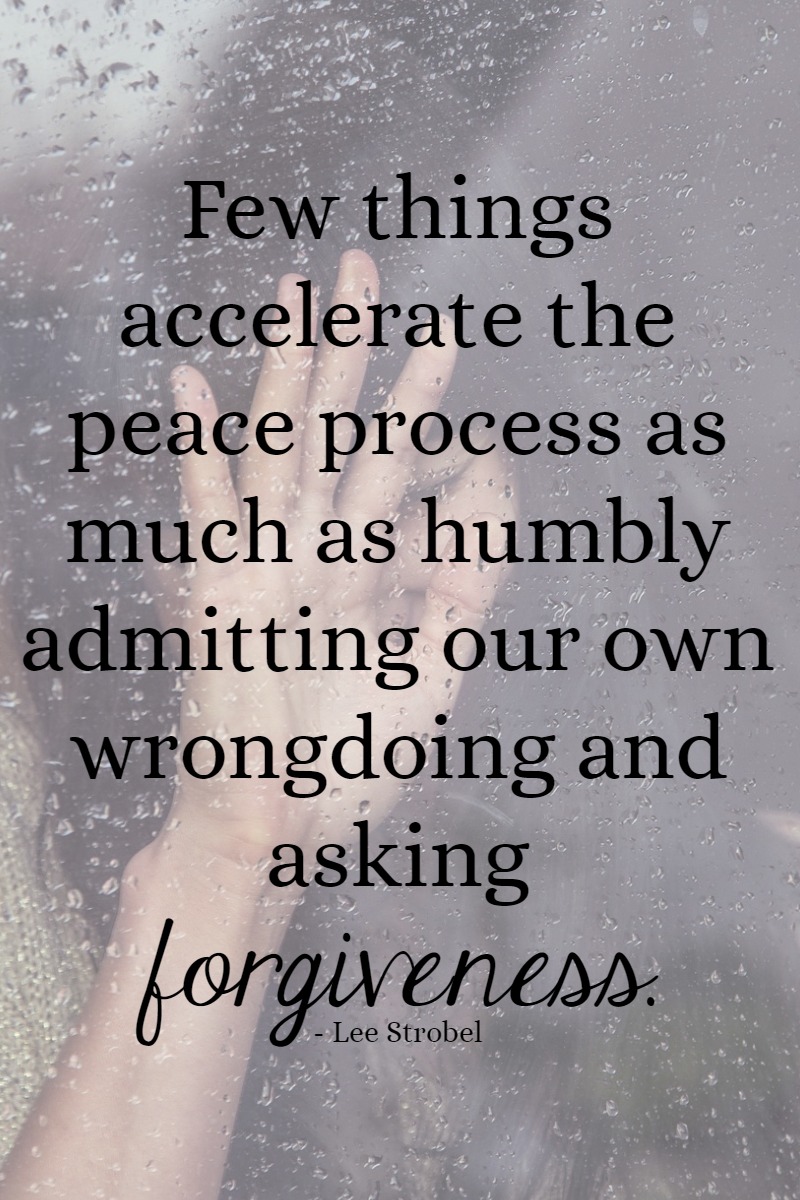