In the Women’s Advent Devotional for December 5th I wrote, “What a day changer if woke up tomorrow morning and said, ‘I am a spectacularly heroic child of God!’ We would feel like we could do anything! That would make us extra attentive to God, just waiting for the chance to be used by Him as a blessing to someone else. To be someone’s ‘Super Hero.’ This Advent, let’s live spectacularly heroic lives by listening to God and then doing what He says.” I know…sounds too easy. Make no mistake, this heroic living waiting for the chance to do God’s will is not easy. But it is simple. 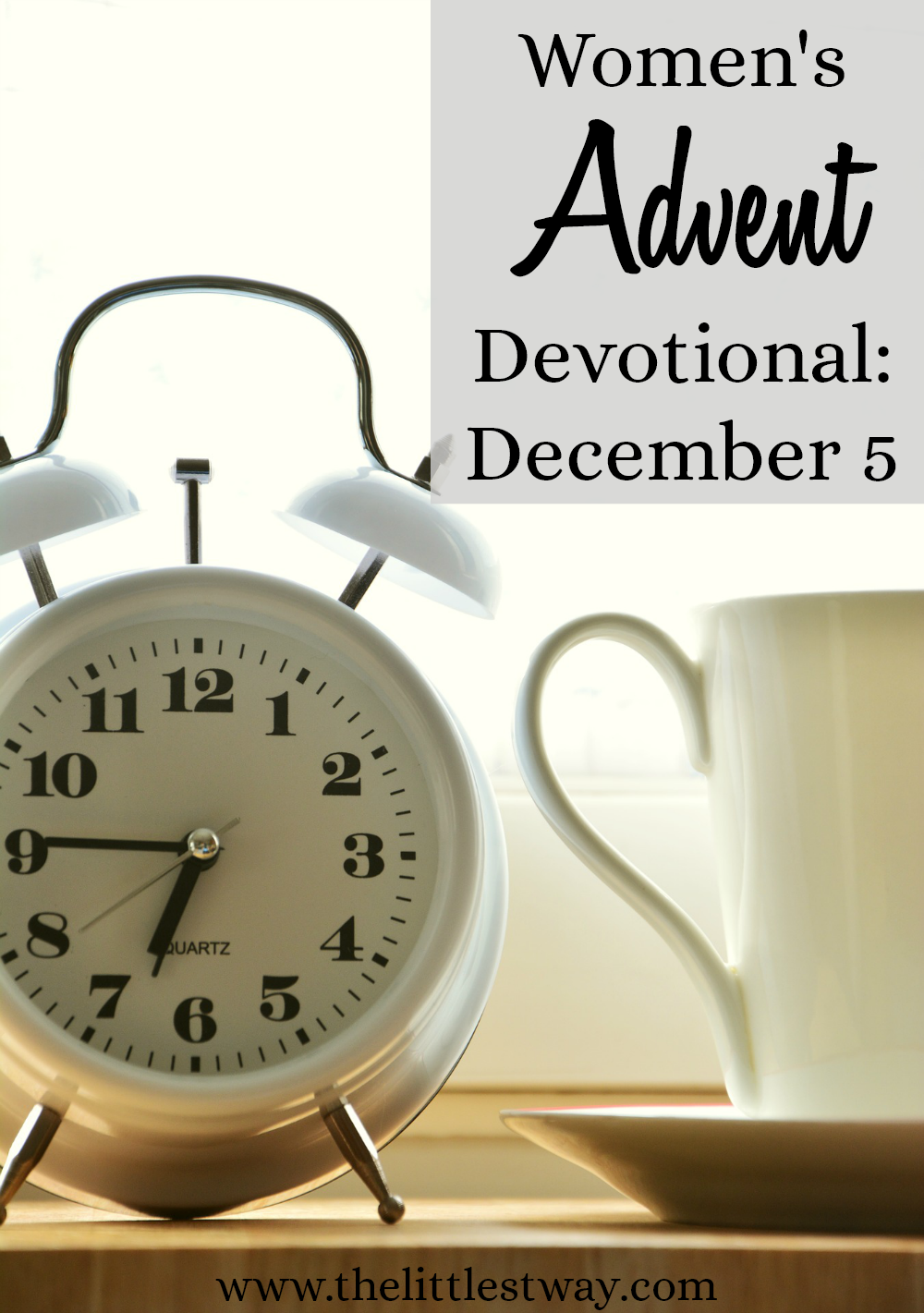 There’s a passage in the Women’s Advent Devotional for December 5th that stops me in my tracks every.single.year even though I wrote the passage, “If we stop and are truly present to our family and friends…I mean ‘look ’em in the eye’ present, wouldn’t that be the best present we could give them?”

If we stop and are truly present to our family and friends…I mean ‘look ’em in the eye’ present, wouldn’t that be the best present we could give them? #womensadventdevotional

I’ll be completely honest here, I do such a poor job on this one so many days. I am a homeschooling momma to 6 (plus one graduated) and I feel like if I stopped what I was doing everytime someone said “momma” I’d never, ever get anything done. But really, is that the truth? And what am I doing that is so important I can’t look away for a few minutes? I know, hard questions with no real good answers.

I read a story one time in the early years of owning a computer. It made such an impact, I still think of it all these years later. It was titled “The Domestic Monastery.” Here are two quotes I’ve pulled,

What is a monastery? A monastery is not so much a place set apart for monks and nuns as it is a place set apart (period). It is also a place to learn the value of powerlessness and a place to learn that time is not ours, but God’s…Hence, a mother raising children, perhaps in a more privileged way even than a professional contemplative, is forced, almost against her will, to constantly stretch her heart. For years, while raising children, her time is never her own, her own needs have to be kept in second place, and every time she turns around a hand is reaching out and demanding something. She hears the monastic bell many times during the day and she has to drop things in mid-sentence and respond, not because she wants to, but because it’s time for that activity and time isn’t her time, but God’s time.
The Domestic Monastery.

This is on my mind tonight because we decorated our tree just a few hours ago. We normally don’t decorate until the Third Sunday of Advent. I had been away from home earlier in the day and evening for three eye doctor appointments and one soccer practice. I was out of town all weekend. I’m kind of in a grumpy mood.

As we’re decorating, four of the six children wanted to show me this and then that and then this again. And you know what, I’ve already seen this, that, and this. I’m most likely the one who picked out and bought whatever it was they were trying to show me. Oh, pride, you sneaky little vice! I was tired, I was cranky, I was the one who bought all the things and knew what they looked like already…Me, Me, Me.

And this story and those quotes came to mind and I thought, “Really Jenny?!? You can’t look at what they’re trying to show you? Just because it’s old news to you doesn’t mean it is to them. And really Jenny?! What’s the cost here? Are you being martyred some horrific martyrdom? Is this painful? Life-threatening? Do you know how many mommas would love to have this ‘problem?'”

This season, let’s allow our hearts to be stretched more than our wallets. Let’s stop and see rather than rush to look. And let’s try to remember, sometimes the greatest gift we can give someone is our presence.

If you haven’t downloaded your Women’s Advent Devotional for free, it’s not too late! Click here for yours.