So yesterday, we considered, what is ebola…to me, it was part of my 31 Days series.  I shared with you ebola is a thief that has been lurking in the shadows of my mind since elementary school some 30 plus years ago. This definitely explains why I recently forbid my husband from flying…and he laughed. We’re a pretty good pair. But it’s not just ebola, there was as time when the fear was a heart attack and it was not lurking. That fear had me in a strangle hold for at least a year and wrestling that demon, left me with a mental limp even Jacob would recognize. {Genesis 32:25} Although I did not realize it at the time, this mental limp was a reminder that my battle was not against flesh and blood but against powers and principalities–this battle was ultimately in my mind. 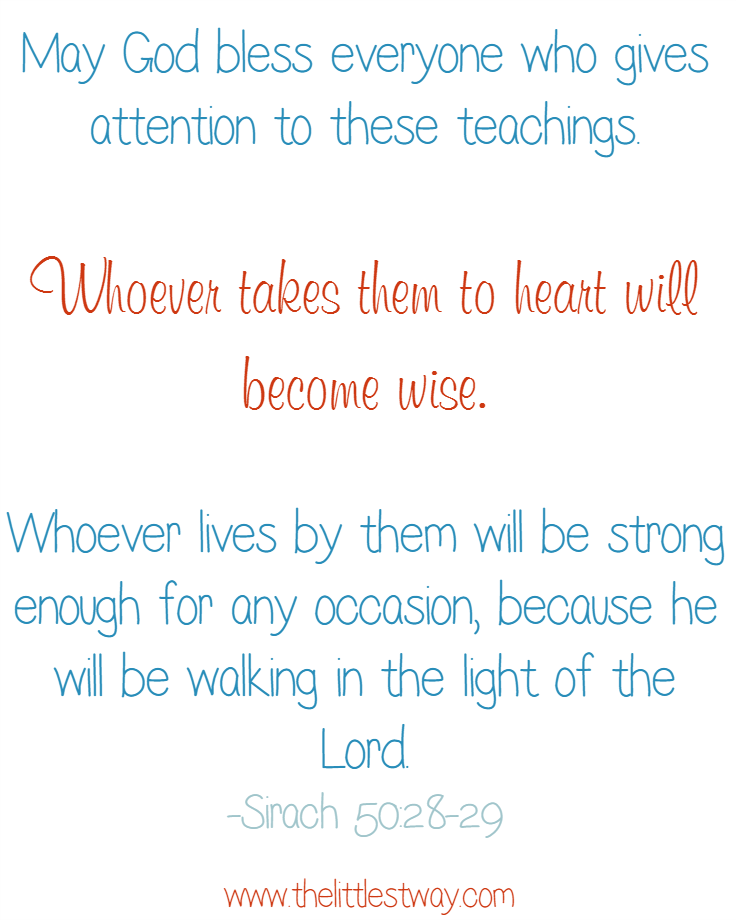 I was so tormented mentally–so tormented–that it took me almost two years before I could rationally stop and think, “Wait a minute. Yes, those women all had out of the blue heart attacks at a young age…but they didn’t die. They were alive to talk about their experiences.” That thought released me from almost two years of torment.  Two years of living in fear of death.  Actually more like 20 years of living in fear of death.

That freedom did not last long though, there always seemed to be some scary thought lurking in the shadows of my mind. All it needed was an open invitation, which I ignorantly gave…Afraid of a serial killer–hey let’s watch Dateline about a serial killer. Scared of anthrax–let’s read all the latest news about possible anthrax threats. Frightened about possibly miscarrying–make sure to dog ear that chapter in the pregnancy book so “I’ll know what the symptoms are.”

I had another go-round about six years ago. It was then that I finally realized, these fears were never about a heart attack, anthrax, mars landing in the middle of the earth and scorching me to death…it was my mind. All those years, all those fears, they began and ended in my mind and each and every one of them, attacked my heart.

« What is Ebola
Before You Speak »