One morning, part of the daily reading in my “Bible in a Year” was from 2 Chronicles 14-16. In these chapters, I read the story of King Asa. As I was reading and taking notes, I just kept thinking, “Please don’t let him turn out to be a bad guy in the Bible. Please let him remain faithful and true to God all his life.” I won’t tell you how his story ended, you can read that for yourself, but I do want to tell you about a season in his life. He went through a season that clearly shows us how to remove idols in our life. And this wasn’t a one-time event, it happened every time he seemed to gain some ground. 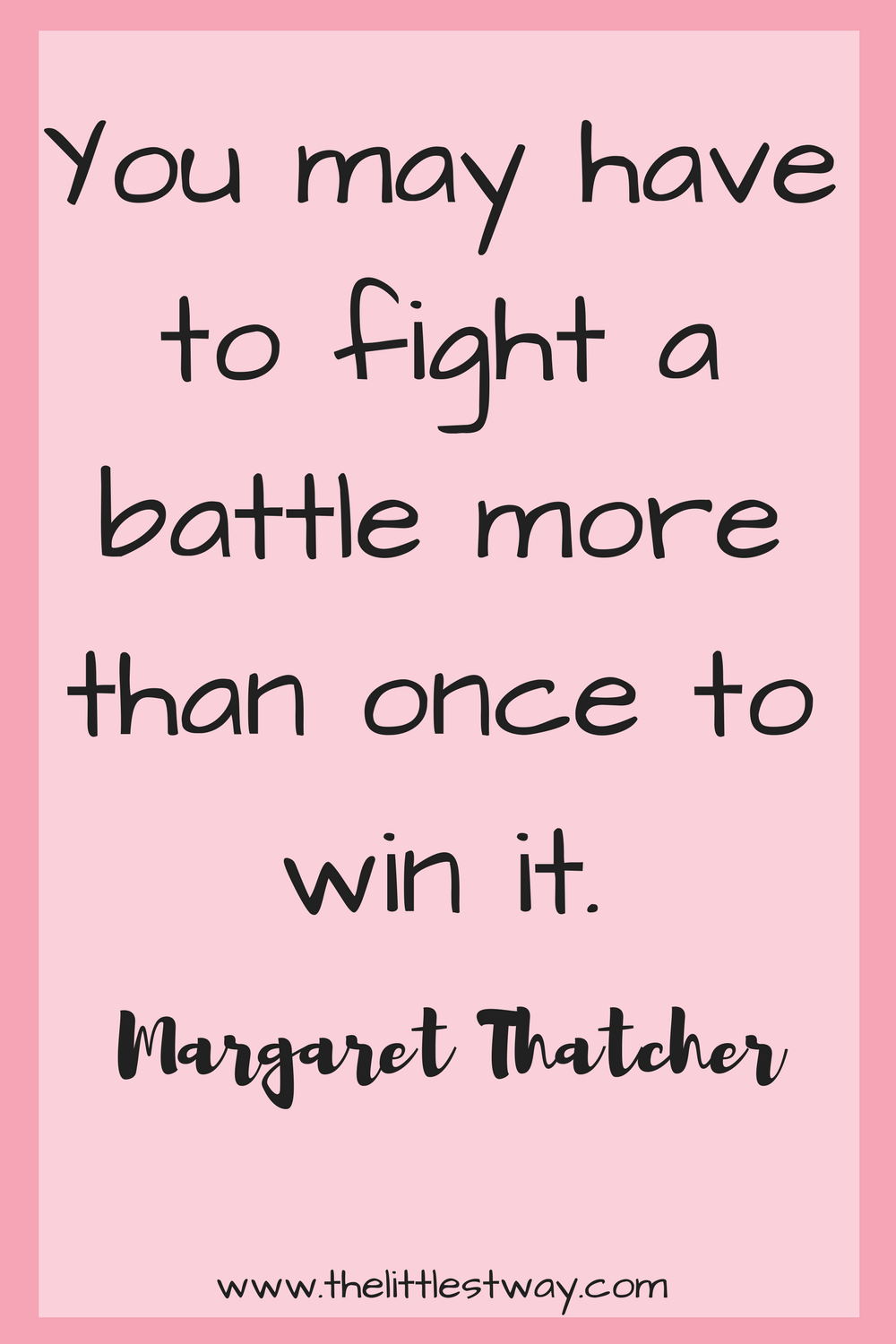 Reading the story of King Asa, I picked out 5 things Asa did that I think shows us how to remove idols. And like I mentioned above, this was not a “once done always done” event or project. Whenever King Asa gained new territory, he had to start the physical process all over again. 2 Chronicles 14:2 states, “Asa did what was good and right in the eyes of the LORD his God.” Definitely something I know I’m striving for daily.

How to Remove Idols

1. Remove and Destroy the False Idols
Not only did King Asa remove the false idols, the scriptures state he smashed them! One of the definitions of an idol is–“any person or thing regarded with blind admiration, adoration, or devotion” What are our modern day idols? The broad answer is anything or anyone we place before God. This could be anything, anyone or everything from our spouse and children, money or position, sports or entertainment, food and leisure and the list could go on to name anything or anyone in our life. If something causes us to place God in any other position in our life other than number 1, it is an idol. It needs to go. It needs to be smashed. It needs to be re-ordered to its proper place.

2. Seek the Lord
2 Chronicles 14:3 states, “He removed the foreign altars and the high places, smashed the sacred stones and cut down the Asherah poles.” And immediately after, in verse 4, “…He commanded Judah to seek the Lord…” You’ve heard the principle that when you remove something bad, you must replace it with something good. Think of the parable in Luke 11:24-26, “‘When an evil spirit comes out of a man, it goes through arid places seeking rest and does not find it. Then it says, “I will return to the house I left.” When it arrives, it finds the house swept clean and put in order. Then it goes and takes seven other spirits more wicked than itself, and they go in and live there. And the final condition of that man is worse than the first’” Why is the man’s condition worse this time? Matthew 12:43-45 in parallel explains when the spirit returned, it found the house not only clean and orderly but empty. King Asa smashed the idols and then sought God. He had to get rid of the one and quickly replace it with the other.

3. Obey God’s Laws and Commands
Seeking God is of no use and value if we just go, “Oh good, there He is.” The purpose of seeking Him is to grow in closer friendship with Him. To learn His desires for us and our purpose according to His will. And to obey. It would be foolish of us to decide on our own our life’s purpose without consulting and obeying the Creator of our life. So we seek God, we learn His laws and commands and we obey them–they were meant for us after all.

4. Strengthen Ourselves
After King Asa smashed the false idols, sought the Lord, and commanded obedience to His laws, he began strengthening the walls of the city. How does this apply to us? Consider the parable above. The demon was driven out, the house swept clean and organized. Period. There is no mention of protecting the newly cleaned and organized house. And the enemy came back…with friends. How does this apply to us learning how to remove idols? Let’s say our idol is drunkenesss. Smashing the shot glasses, seeking God to help us in our struggle and learning His ways for our sober life will do us no good sitting on a barstool with our best friend during “Happy Hour.” That’s letting all guard down and inviting the enemy to just saunter right back into where he left. If our idol is too much television, keeping it as the focal point in the main living area will not strengthen our resolve to put God first. If our idol is gossip or fear of missing out, scrolling Facebook is not the way to strengthen our resolve, it weakens it…even “just a quick look.”

5. Don’t Give Up
The scripture states, “Azariah son of Oded went out to meet Asa and said, ‘The Lord is with you when you are with him. If you seek him, he will be found by you, but if you forsake him, he will forsake you… But as for you, be strong and do not give up, for your work will be rewarded.” King Asa kept up the fight against idolatry. When he would conquer new lands, he would remove “the detestable idols from the whole land…he repaired the altar of the LORD.” He removed idols and repaired the altar of the Lord–this was a two fold process, he couldn’t do one with out the other. Smashing the idols alone would have left a void and repairing the altar of the Lord without smashing the idols would leave a division of interest. James 1:8 states a double minded man is unstable in all his ways. A double-minded person is restless and confused in his thoughts, his actions, and his behavior. A double minded or divided man is always in conflict and confusion. This inner conflict keeps him from leaning with confidence and trust into God.

So, what or who are placing before God? What idol do you need to smash? How and when are you seeking God? Are you obeying His laws and commands? Are you continually strengthening yourself with God and against the enemy? And how’s your perseverance? (Speaking of perseverance, Illustrated Faith has a new Bible Journaling Kit titled, “Perseverance.” Click the link below to check it out. This new kit is the first one at their new price point of just $20 plus through the end of July you can use the code THANKYOU to get 25% off.

Wow! That’s a lot of good information and I thoroughly enjoyed the connections that came about through this. I love it when my morning Bible reading time is fruitful! Who would have thought I could have found such guidance from Chronicles? Certainly not me. And please, do not message me thinking I’m dissing the Book of Chronicles (do people still the use word “dis?”) I just seem to find more in the New Testament that applies to my everyday life. And hopefully, that’s why you’re here visiting because I’m not afraid to keep my Bible reading real.